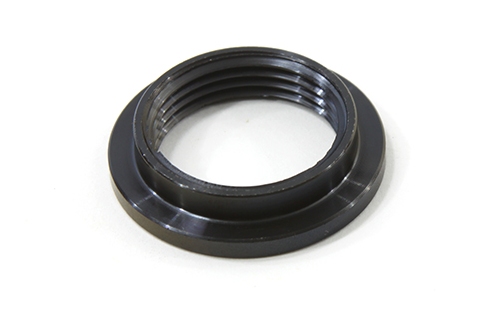 There is also an updated replacement for this oil slinger that uses a double lipped seal and is held in the case with a snap ring the same as the “sprocket shaft oil slinger”. 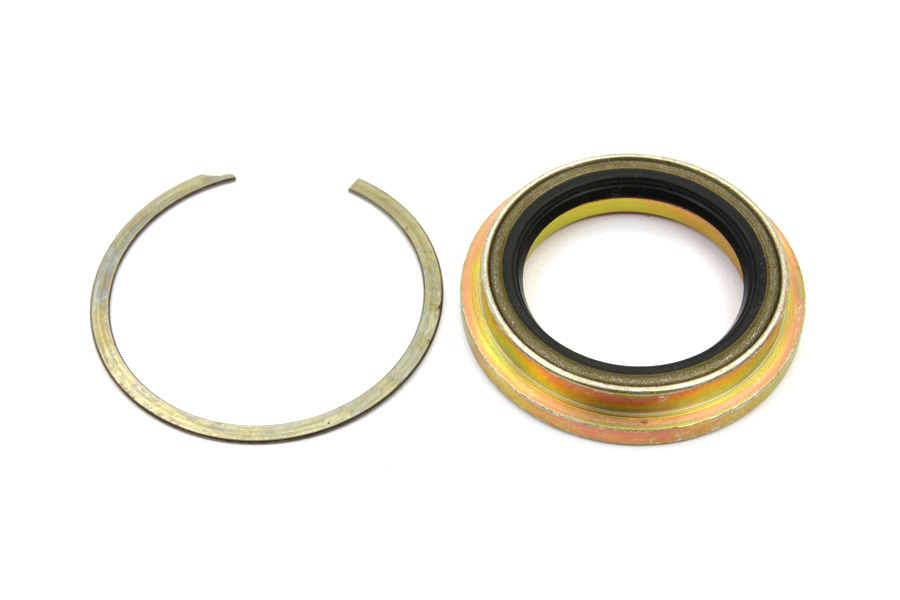 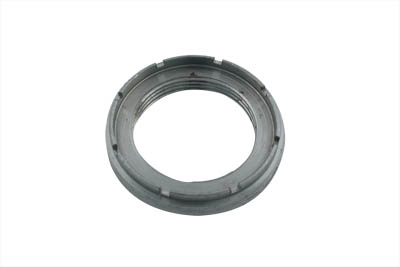 There is  a double lipped seal  and retainer available to update the “case insert nut”. It threads into the engine case the same as the “engine case nut”. 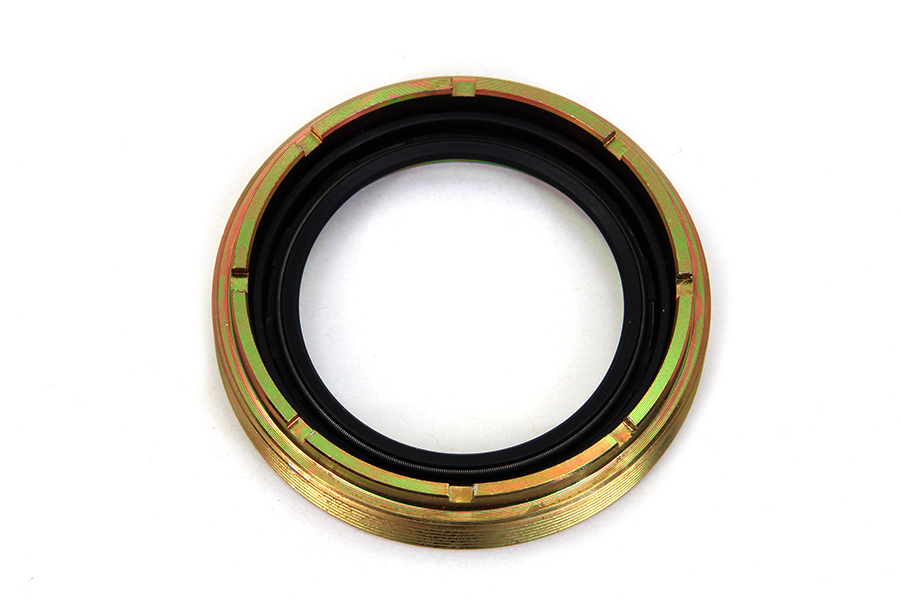 These engine shaft oil seals can be purchased separately. 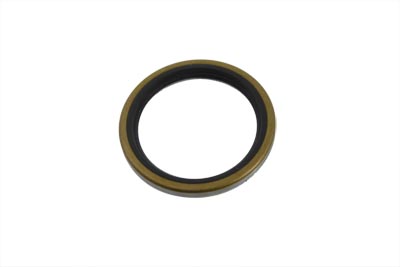 Many 1948 to 1954 motors have been updated to use the 1955 and later Timken bearings and splined engine shaft.

Many 1948-1954 motors have had left side cases replaced with 1955 and later cases and numbers changed to match original year.

Easy 30 day return policy. Email: return authorization
Include your order number and part numbers to be returned.
We will reply with return info in 1 business day.